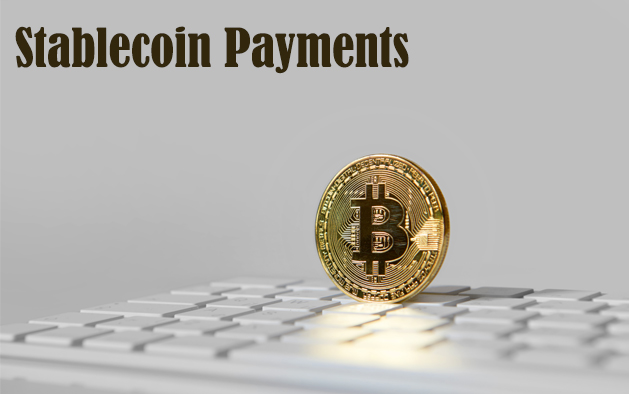 A perfect example of an asset backed crypto is known as a ‘stablecoin’. Stablecoins are a type of crypto currency that maintains stability in terms of price in relation to an asset with a stable worth like a U. S. Dollar.

Stablecoins are of two types,

Unlike the more volatile ICO tokens or crypto currencies, stable coins fail one of ‘Howey factors’ namely, a purchaser of the stablecoin will expect the value of the coin to remain the same. While many people have reduced using the ICO software and started going after stablecoins, the global capital market specifies that the crypto currency market is now seeing a rise in the use of stablecoins which are now growing in popularity among the start-ups.