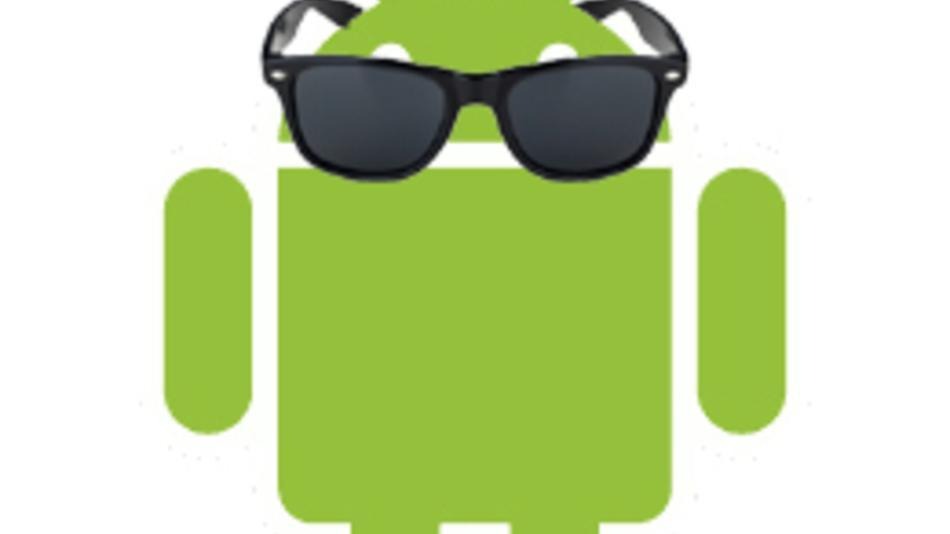 Do Apple users spend more on apps than Android users? In a report completed in the summer of 2021, Sensor Tower reported that the App Store accounted for $41.5 billion in consumer spending, nearly double the amount spent by Android users during the same period. The trading volume in Apple and Alphabet remains robust, and both companies reported solid earnings for the Q4 of 2021.

The value of the App store comes despite Android users having a more significant number of apps than iOS users. The pie has grown recently. According to the report, the worldwide consumer spending on apps increased to 64.9 billion during H1 of 2021. More than half of the App store spending was focused on in-game expenditures, which increased 13.5% year over year.

Which Apps Sell the Most?

What is interesting is that while iOS outsells Android, the top App sold on iOS is a Google Product. Consumer spending shows that YouTube is the most downloaded App on iOS. The number one app for Android is Google One. Tinder, Disney, HBO, and Hulu are the top five on iOS while Disney, HBO, Pandora, and Twitch round out the top five on Android. The consumer spending on YouTube was 1.2 billion globally and 566.6 in the United States. Google One saw revenue of 1.1 billion globally and nearly 700 million in the United States.

Why are the Gains Larger for iOS?

An obvious question is why Apple is making more than Alphabet on apps. Most of the iOS and Android Apps are similar. One of the issues is how Apple controls the monetization of the App store. The App store has tight controls, and any purchase needs to go through the Apple monetization methods. There appear to be loopholes in the Google Play App development process where software engineers can bypass Google’s monetization process on some apps and subscriptions.

How Did App Development Start to Gain Traction?

The acceleration in app revenue and development started during the pandemic. In 2020 there was unprecedented demand for products that people could use at home for entertainment and work-related applications. Users turned to their mobile devices for everything from education to employment and recreation. Consumers spent $111 billion globally purchasing apps in 2020 on premium applications on all software platforms.

Where is Most of the Money Spent?

The most significant contributors to the app revenue production in 2020 came from gaming and entertainment. As people were locked down during most of the year, it would make sense that these applications would benefit the most. The App store in this category grew nearly 30% year over year. First-time installs of applications hit a new record high in 2020 on the App Store and Google Play. If you recall, the app that took the market by storm during this period was TikTok. In the non-gaming category, TikTok leads the charge for the App store.

How Did This Impact Trading?

Services have become a much larger part of Apple’s business than Alphabet’s. While hardware is still the main driver of growth, Apple concentrates on services, and its share trading reflects that benefit. Alphabet has primarily focused on search, and its target marketing in search has benefited as Facebook has faltered. Apple reported better than expected earnings in January for the quarter ending December, and they were influential with the mention of services like the App Store.

The Bottom Line The upshot is that Apple makes more money on the App store than Alphabet makes through its Google Play store. Surprisingly the number one app sold on the App Store is a Google product, YouTube. The gains started in 2020 as people worldwide were locked down due to the rise of COVID-19. Gaming and entertainment were the driving force behind the upward trajectory in revenue for both the App Store and Google Play. Apple appears to have done a better job of monetizing the App store and planning which apps are allowed to sell on its store. There also seems to be some workaround that allows Android programmers to sell their product on Google Play and not go through the same rigorous process that occurs on the App Store.