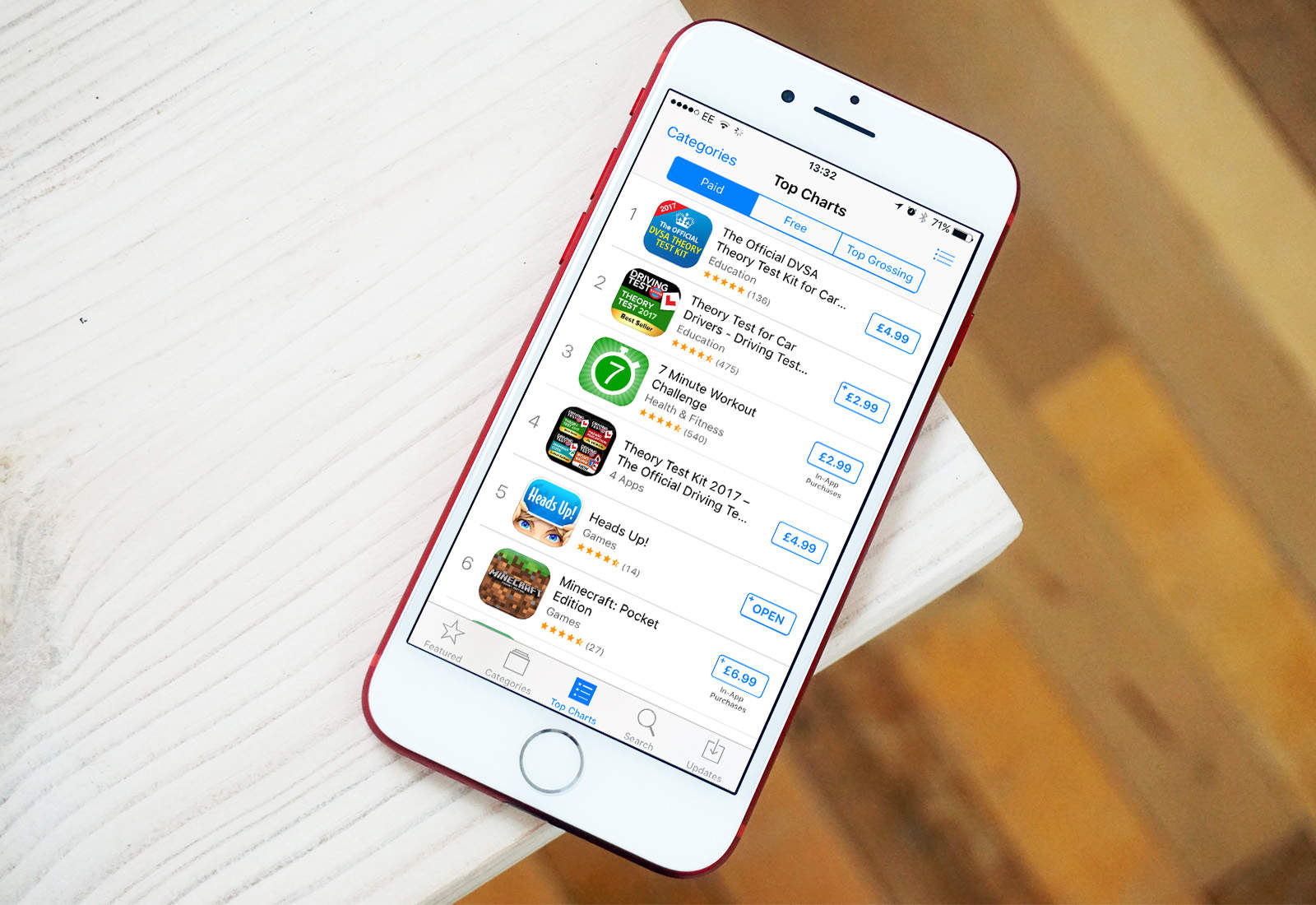 Ever since the launch of the first iPhone, Apple keeps adding new facets to its operating system every year. They believe in striving hard to make their products significantly better as correctly said by Tim Cook, who is the CEO of Apple: “Some people see innovation as change, but we have never really seen it like that. It’s making things better.”

An experienced Dallas mobile app development company will adopt the trend of adding new features to enhance the usability of its products in the next five years. They will produce more capable, secure, and versatile apps in the future. But what will be the major innovations and resources in the iOS app development sphere? Let’s explore the top five of these which are anticipated to occur in the next five years.

Apple’s new products like iPhone X and iPad Pro has given iOS programmers the liberty to build more efficient apps that seem impossible earlier. Due to the small screen size of mobile devices, previously it wasn’t possible to develop powerful desktop apps for the iOS platform.

But with the help of new devices like iPad Pro that are based on large-format, now it has become easier for iOS developers to produce more comprehensive apps. For example, imagine professional-grade desktop apps such as Adobe Photoshop easily accessible on your Apple smartphone or tablet.

Another innovative product of Apple is Apple TV which is expected to have a huge impact on the future of iOS app development through its Software Development Kit (SDK). This kit is quite similar to the iOS SDK which facilitates the seamless conversion of apps from one platform to another.

It can be easily said that products like iPad Pro will give birth to the apps that are especially beneficial for professionals like designers and photographers. But Apple TV is expected to encourage the development of better consumer-minded apps.

Swift 3.0 is the game changer in iOS app development. The main reason behind this is its simple nature which makes it easier than all other iOS programming languages. This language is extremely easy to use and is an ideal alternative for aspiring iOS developers to get into the actual game. Also, it is easy to learn how to code with Swift 3.0.

With the release of Pokemon Go in 2016, everyone has witnessed the power of Augmented Reality and GPS technology. In the future also these two advanced tools are expected to remain at the top of the iOS app development domain. With the help of location tracking and other navigation functionalities, Apple users are getting benefited in a number of ways.

Apple’s ARKit platform has made it much easier for the iOS developers to build their own customized AR-powered iOS applications. Also, various AR-capable devices such as smart glasses have made it possible for the users to easily access their phone’s screen in front of them. In addition, these devices also provide them with all sorts of visual data related to cooking, health and fitness, travelling, medical emergencies, shopping, etc. Thus, we can say that AR is all set to rock the iOS app development sphere.

iOS apps that are based on IoT technology are becoming extensively popular gradually. It was estimated by Cisco in 2011 that the world will have around 50 billion IoT-connected devices by 2020. As this market is continuously expanding, iOS programmers are developing more apps that have the potential to connect with internet-enabled devices.

The consumer market is expected to be overcrowded with different IoT devices, the majority of which are customized to seamlessly connect with mobile applications. This will encourage iOS developers to create valuable apps that optimize IoT devices.

For instance, we can expect that there will be iOS apps in the future that help in recognizing digital signals from IoT devices, facilitates secure information exchange over wi-fi networks, and easily predict what the users want. Also, Swift 3.0 is all set to speed up the pace of innovation in the IoT domain.

iOS developers have developed a more security-minded approach to app development since the past few years due to digital security vulnerabilities. They are now more focused on data protection.

This tendency can give birth to the development of more iOS apps that utilize data encryption techniques. Also, Apple revamps its own built-in security features at regular intervals of time, which will motivate iOS programmers to consider security as the top priority for their apps.

These are the five major ways in which iOS app development will change over the next five years. Undoubtedly, the industry will be flooded with iOS apps that are much more efficient in quality, performance, speed, and functionality. Also, there will be a golden opportunity for the iOS programmers to utilize modern technologies and build superb apps for the iOS platform.

Anubhuti Shrivastava is a content crafter at Arkenea, a custom software development company helping entrepreneurs and businesses build successful web and mobile apps. She is passionate about writing articles on topics related to design and the software development industry.