XnView Retro – Give Your World a Retro Look 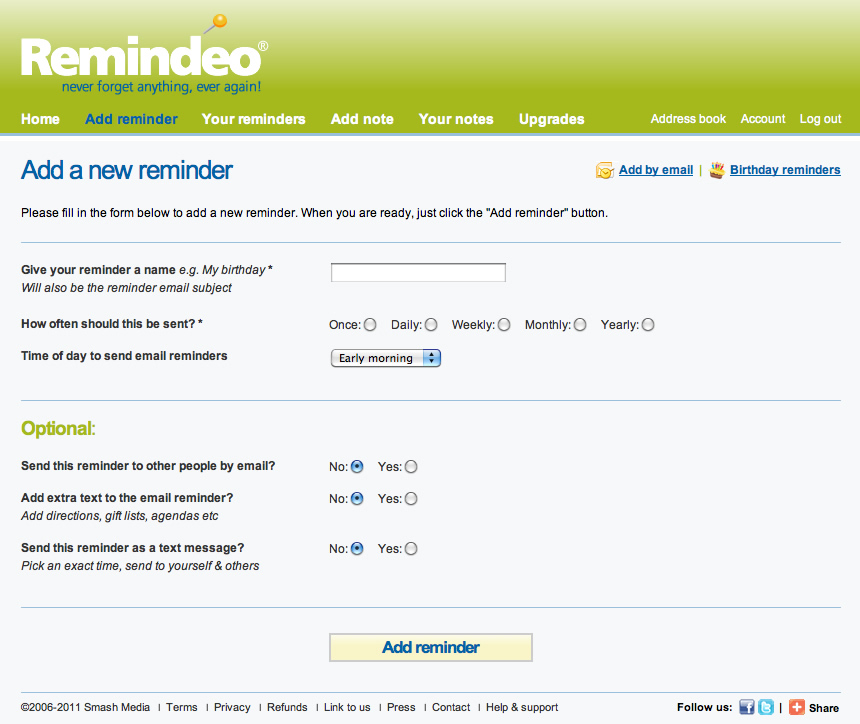 Miss those old days and that retro look! That white and black combination sometimes looks more glaring to eyes than these colorful ones. No matter how younger the generation gets, the old remains gold. If you are one of them missing out on that one and looking for an opportunity to get back to the old days, we have good news for you. No, the time machine is still not invented. But it’s the XnView Retro, the android application, filling the gap between the two generations. The app is developed by XnView, which is a software used to view, organize, convert and edit images and videos. Its support for over 400 formats is something you won’t find everywhere. It is available for windows, Mac OS, Linux, etc and is free for private work. Some of their previous works are XnView MP, XnView Convert XnView Photo Fx, etc. XnView has won several reputed awards and has a rating of four out of five stars from both, the editors and the users according to CNN. If you have used any product of XnView, then you don’t need any explanation regarding the quality and interesting factors of its applications. XnView Retro turns your 21st century photos into a vintage one. There are many different frames each with unique color combinations. You can adjust the brightness and contrast accordingly. One of its main plus point is that you can capture images with the camera while the app is active and the images automatically get loaded to the application. So, it is quite useful while travelling. The other features include the No-Ad factor. Yes! There will be no ads being featured in the application limiting the irritation caused. The app is quite fast and smooth in conditions. You will not encounter the hanging conditions for phone a single time (until and unless there is some internal defect in your handset). However, there might be some delay while loading the images from your gallery. But it also depends on the size of gallery. Try to keep as minimum images as you can to be stored in the default folder for the image picker. The appearance of the app is alright but more could be added to the style. Also, the internet support enhances the utility of application and you can directly share your newly crafted pieces of art. On the whole, the app is quite amazing to use and proves its worth. The name goes appropriate with its functionality and the app offers most to what was expected. But still, the finishing could have been better. The idea looks to be repeating sometimes and after sometime, you will be feeling playing the same game every time. So, a little deviation from the mean graph should have been plotted. But nevertheless, still it is quite enjoyable and you should get your hands on it, at least one time.